THE WORLD OF ABSTRACT ARTISTS 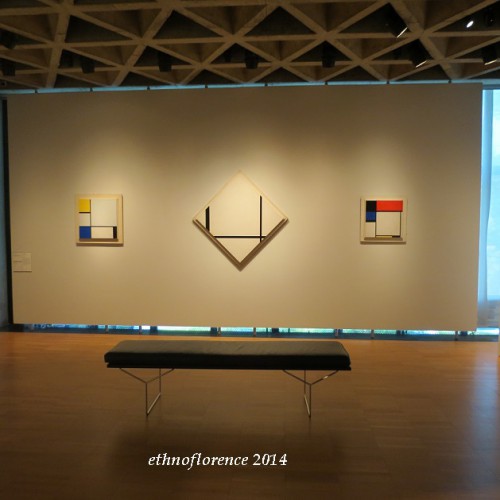 THE WORLD OF THE ABSTRACT

The invention of the double line that appeared in the Mondrian composition B with grey and yellow (1932 Seuphor n 561) is attribuited to Marlow Moss, that meet Mondrian since 1929. 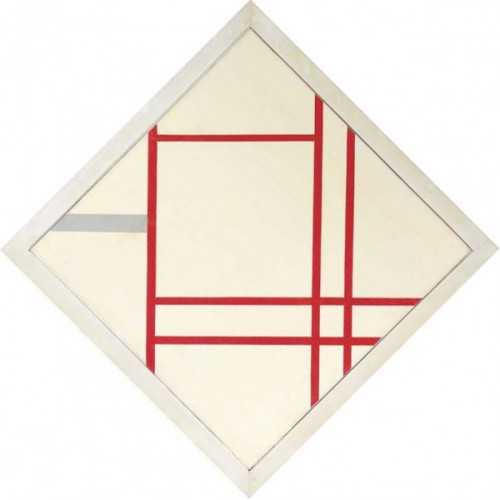 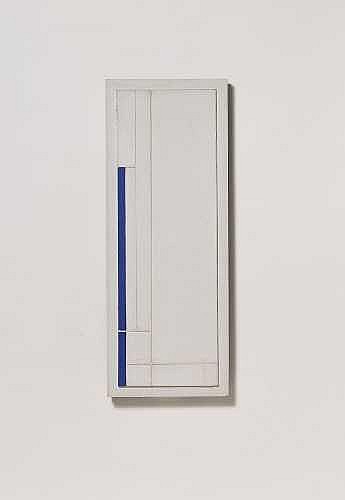 In 1927 she  moved to  Paris where she met her lifelong partner, the Dutch writer A. H. Nijhoff (Antoinette Hendrika Nijhoff-Wind, wife of the poet Martinus Nijhoff).

At that tine Marlow was close of Léger and Ozenfant at the Académie Moderne, and Georges Vantongerloo and Jean Gorin,  her style was particularly influenced by Piet Mondrian works.

In Paris she was a founder member of the Abstraction-Création association, and exhibited with the Salon des Surindépendants.

Most of her  pre second war art work was destroyed, along with her French studio, by German bombing in 1944. 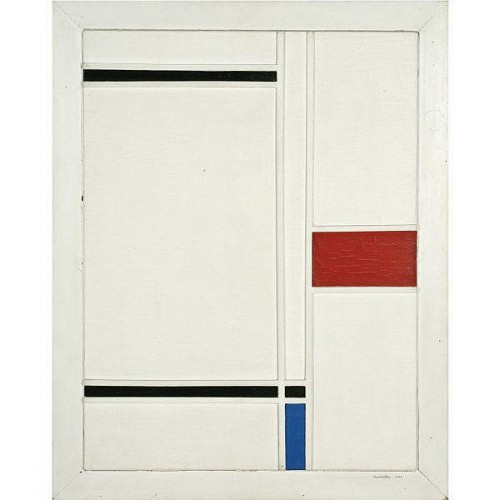 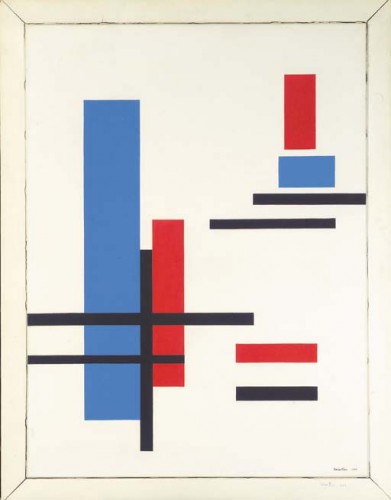 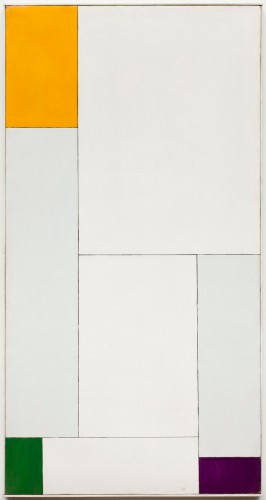